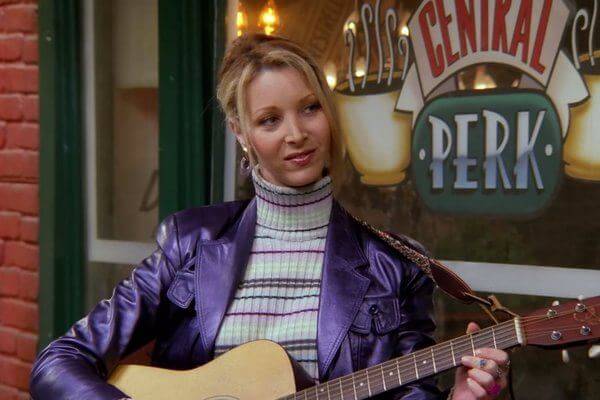 Lisa Kudrow may have an Emmy, a Screen Actors Guild Award, and a TV Guide Award, but her character Phoebe Buffay will win an accolade of her own before Friends comes to an end on May 6. PETA has placed Phoebe at the top of its “Most Animal-Friendly TV Characters of All Time” list, which also includes Lisa Simpson and characters played by Ellen Degeneres, … Read More 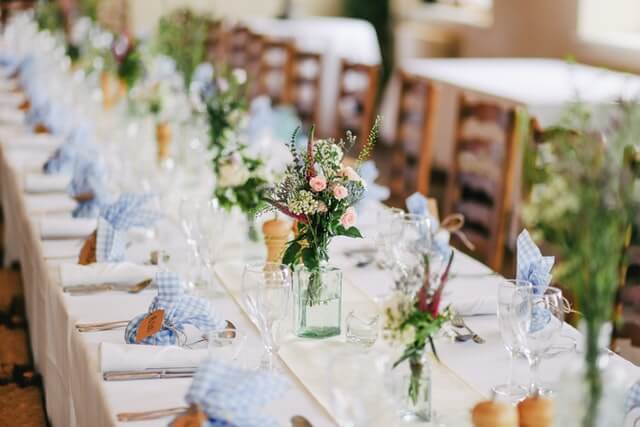 Just because Uncle Earl loves bratwurst and cheese doesn’t mean that you have to have that stuff at your wedding. Remember, it’s your special day. Take the opportunity to share the joys of vegetarian eating with family and friends. When Tracy Reiman got married, she decided to hold the reception at a hotel and teach the chef how to cook great vegan food, setting the … Read More

It happened again. It was Saturday afternoon and my husband and I had taken our three kids out for an afternoon at the beach. I happened to be wearing a shirt with an animal rights message: “Respect your fellow Earthlings.” Beneath the words is a drawing by cartoonist Berkeley Breathed of a young woman extending her hand to a cautious group of animals, including a … Read More